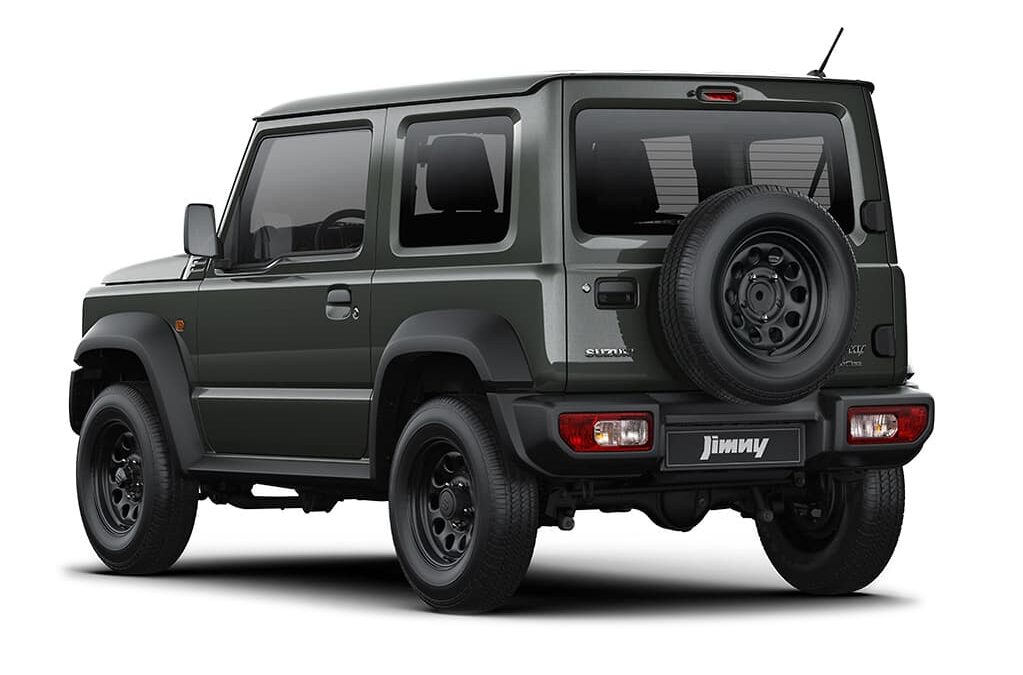 Suzuki Australia has announced pricing for the new Jimny Lite, a more basic version of the popular small off-roader that still commands waiting times of up to 12 months. It will cost just $1500 less at $26,990 plus on-road costs.

Suzuki Australia says it has already received more than 100 pre-orders since the Jimny Lite was confirmed for release a little over a week ago. More information will be announced on July 1, before sales commence on August 1.

“My phone has been ringing off the hook since we confirmed Jimny Lite last week,” said Suzuki Australia’s automotive general manager Michael Pachota.

“Dealers are keen to know pricing, ready to place pre-orders to secure customer’s places in the queue! As I mentioned earlier in the month, we will maintain the fair allocation process based on customer orders with a queue system as we have done with the current Jimny in 2021, making sure the next order in the queue gets the next car to hit Australian soil, every time.”

A more basic, paired-back and manual-only version of the popular Suzuki Jimny, dubbed Jimny Lite and designed to alleviate waiting lists of up to a year for the compact 4×4 icon, will arrive Down Under in August.

Pricing has not been announced for the new Suzuki Jimny Lite but it will be positioned below the current model’s starting price of $28,490 plus on-road costs – and several features will be trimmed to reach the lower price point.

The new Suzuki Jimny model swaps out alloy wheels for 15-inch steel wheels, comes with black plastic side mirror covers and halogen headlights, and does away with fog lights and a touch-screen infotainment system.

Instead, it gets a basic in-dash radio and CD player, although Bluetooth connectivity for phone calls and audio streaming is still part of the package, as is air-conditioning.

Ironically, however, the poverty-pack vehicle is still likely to be more expensive than the $23,990 starting price with which the new-generation Jimny launched in Australia in late 2018.

Since then pricing has steadily increased in line with customer demand that continues to outpace factory supply. This has also led to outrageous asking prices for used Jimny vehicles including previous-generation models.

It’s a factor that one Chinese company is hoping to capitalise on, with its circa-$10,000 Jimny EV clone designed to pilfer customers put off by long waiting times and increasing prices.

The new Jimny Lite will likely come with the same sub-standard three-star ANCAP safety rating as other Jimny models, despite which the tenacious little rock-hopper continues to find no shortage of buyers.

This article originally featured on carsales.com.au and can be viewed here.

Previous
Back to Blog
Next